Hawaii – The Global Laboratory for Recovery of the Climate

Hawaii is a unique land. In addition to being located in the middle of the Pacific Ocean, it can be characterized by one key peculiarity: The largest island (Hawaii), covering an area of about 3,700 square miles, is home to 10 different precipitation belts. On the western coast, there are areas where it does not rain more than 20 inches per year, while on the eastern coast, some areas receive more than 250 inches of rain per year. Such an extreme variability of rainfall in such a small area is not only caused by orographic terrain(mountains influencing rainfall), with a difference in altitude by up to 4000 meters, but is also a result of the intensive production of sensible heat (the form of heat energy that we can feel),from a dehydrated landscape. Both the areas with high rainfall and the dry foothills of volcanoes are significantly damaged by water erosion due to the degraded landscapes.

Based on the new water paradigm (see endnote), it can be argued that the dried out mountain range landscape releases a vast amount of sensible heat into the atmosphere, because of increased temperatures from the sun's rays heating up unvegetated areas. This sensible heat, along with the orographic terrain, hinders the passage of humid air masses over the ridges of the mountain range to the west of the island and therefore prevents precipitation. This causes the concentration of vertically forming clouds on the eastern side of the island, resulting in frequent and intense rainfall, erosion and local flooding. This phenomenon is directly related to the occasional, yet dramatic intense bursts of rain on the slopes of the mountain range with low annual rainfall, as well as the areas with intense rainfall in eastern parts of the island.

Dried out landscape in the foothills versus an eroded humid landscape near the coast. Occasional heavy rains, in the eroded foothills of the Massif, flow swiftly into the valley with little water remaining in its ecosystem; therefore the area quickly becomes dehydrated and overheats. The heat of the dry landscape prevents the entry of clouds deeper into the interior and the formation of rain.

However ,if we were to take steps to cool the dry side of the island, it would lead to the gradual formation of horizontal clouds, to the extent that areas which receive little rainfall would see an increase in precipitation, while areas that receive an extremely large amount of precipitation would see a reduction.

The solution need not be expensive. The dry part of the island can be revitalized through the creation of water retention measures in the damaged eco-systems which will capture rainwater run-off, provide moisture for renewed vegetation and thus reduce the production of sensible heat. This will result in the more even distribution of precipitation throughout the island's ecosystem. The intensive growth of vegetation, and subsequent cooling of the dried out areas, will lead to the production of clouds above the entire Island.

Management for a Solution

Given that intensive rainfalls occur sporadically in the eroded eastern foothills, a large part of the rainwater drains from the landscape without providing much benefit, therefore leaving the eco-system without water, leading to rapid dehydration and overheating. Heat arising from the dried out landscape prevents the formation of clouds deeper in the interior and thus reduces precipitation.

Taking into consideration that Hawaii is a small island in the middle of the Pacific Ocean without much external influence, it can be viewed as the perfect "laboratory" for observing the effects that revitalizing the landscape has on the spatial and temporal distribution of precipitation. This holds great value for tackling global climate change, because it can reveal how to develop effective solutions rapidly. While revitalizing the climate, we can also achieve sustainable ecosystems with multiple benefits for humanity and the globe: stopping excessive erosion and depletion of soils, strengthening biodiversity, vastly increasing fresh water resources, raising more food and fiber, and conserving the earth's lands and waters for all life.

Note: For free downloadable copy of Water For the Recovery of the Climate: A New Water Paradigm, on www.waterparadigm.org 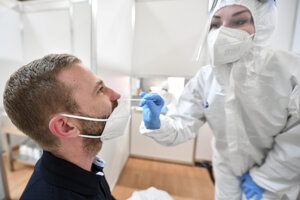 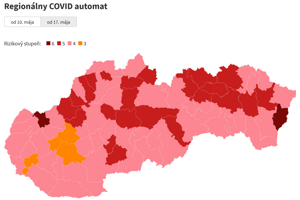 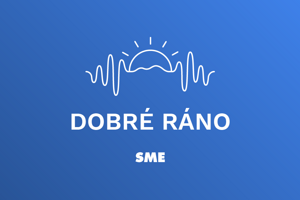 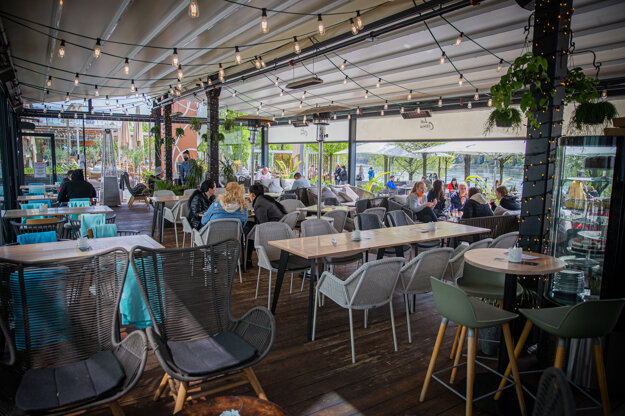 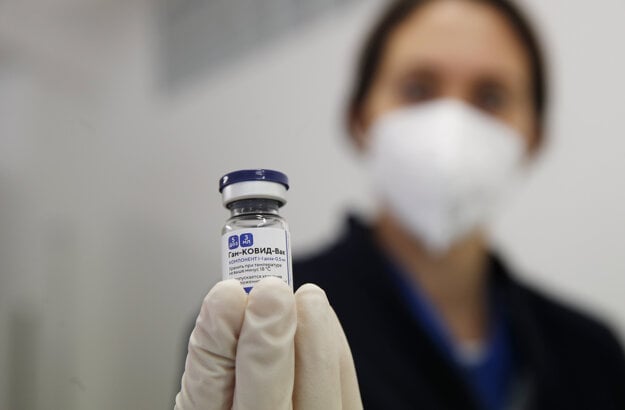 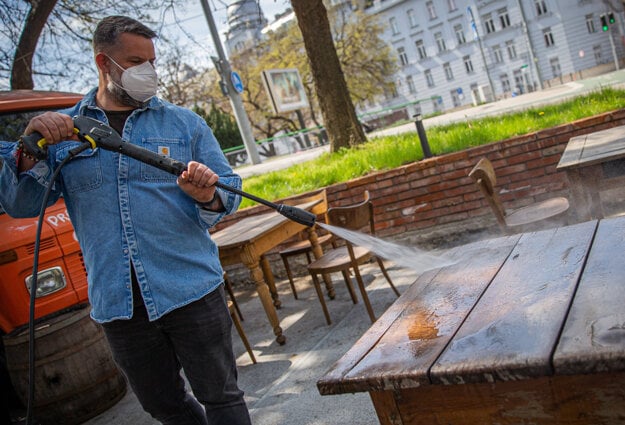 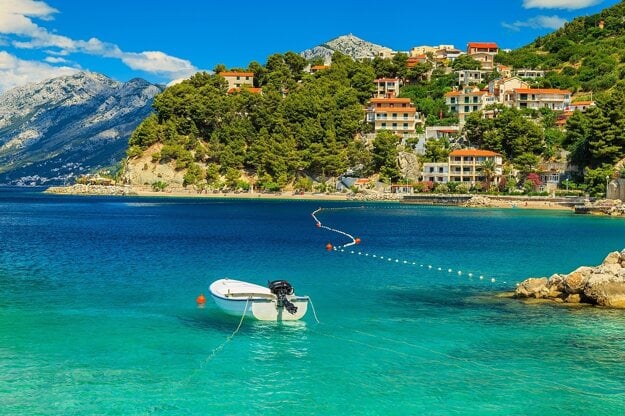 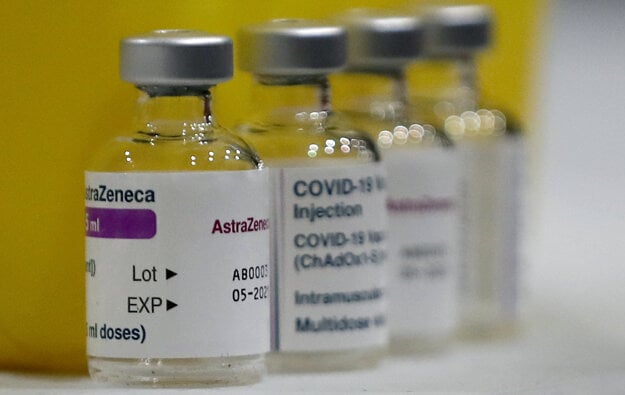